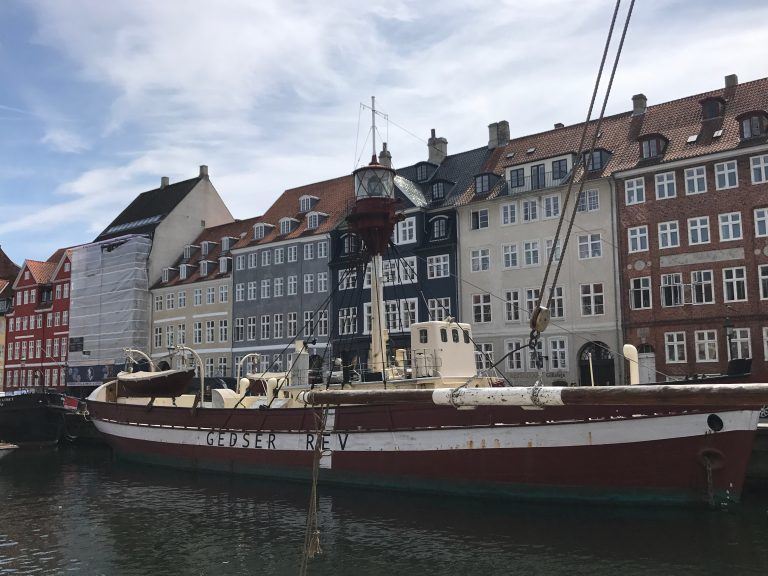 Where does your inspiration come from? A quote, a beautiful painting or a song?, all can plant a creative seed to be cultivated. I find inspiration when traveling, in the people I meet and new sites seen- all fill my soul. Which, is how I stumbled upon where Walt Disney found inspiration. In fact, I believe two inspired locations came from Copenhagen, Denmark. The theme park in the middle of the city and the little statue by the sea.

Long before Walt Disney was born, Tivoli Gardens was created- its located..  is in the middle of downtown- their doors opened August 15, 1843, 58 years before Walt Disney was born in 1901. In the middle of creating Disneyland – it was here, at Tivoli Gardens Walt Disney gained inspiration.  Walt was building and cultivating a generation of new innovators,  So how did it happen for Walt? I wonder.. did he happen to come across it or had he known. 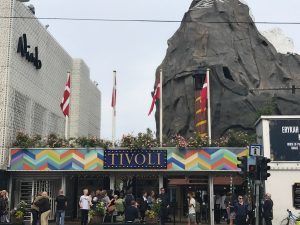 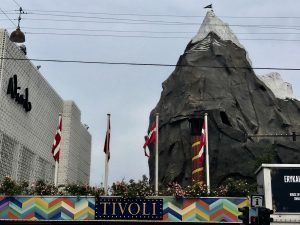 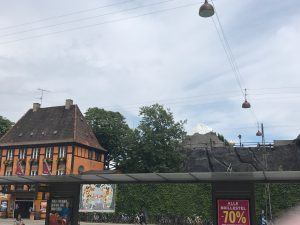 In 1951 Walt Disney visited Tivoli Gardens where he was seen writing down ideas in his notebook- I can see it now…four years later Disneyland opened its doors to the public.

I can see the inspiration for Tomorrowland and The Matterhorn at Tivoli gardens, I imagined I walked where Walt walked, and thought, did he have self-doubts about his project? As we move on to visit more sites, I noticed a beautiful sculpture near the water. 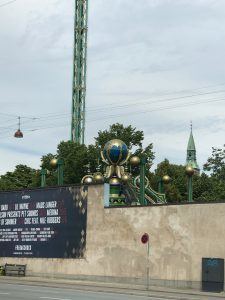 See below; The Little Mermaid sculpture completed in 1913 by Danish sculptor Edvard Eriksen. Near the water in Copenhagen, I wonder- could this be the inspiration for a Disney film with the same name? This poor little mermaid has had some rough days.. The statue located in Denmark, Copenhagen has been beheaded three times, covered in paint over five times and an explosion in 2005 knocked it off its pedestal. Poor little Mermaid..As we walked around the city I found much beauty in the land, the people and the lives they lead. It helps me be kinder and more open to new experiences and accepting people to be as they are. Something I believe we all struggle with. 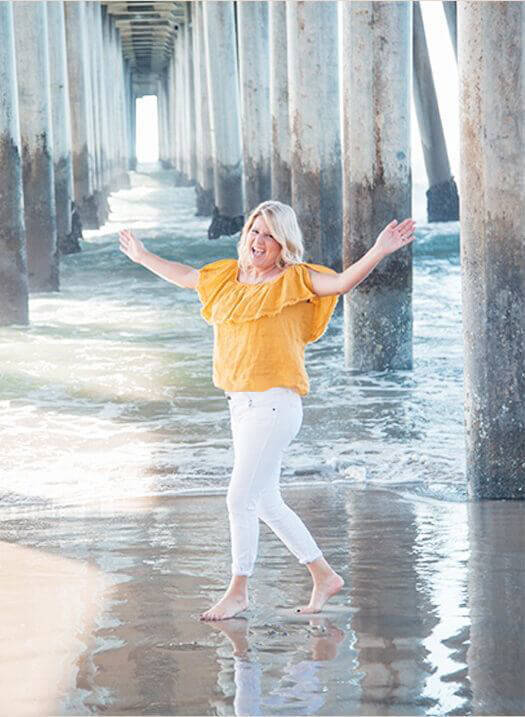 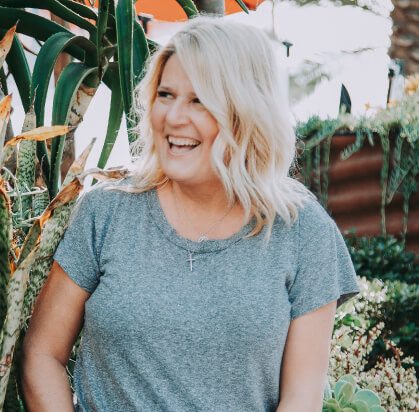 Hey, I’m Wendy, the CEO and Founder of the Socially Brave Movement! I am passionate about helping women ﬁnd their true voice and know exactly who they are. My purpose in life is to see people freed to discover the fullness of their true identity, as they accept and share their own voice.

GET IN THE KNOW & GET FREE STUFF! 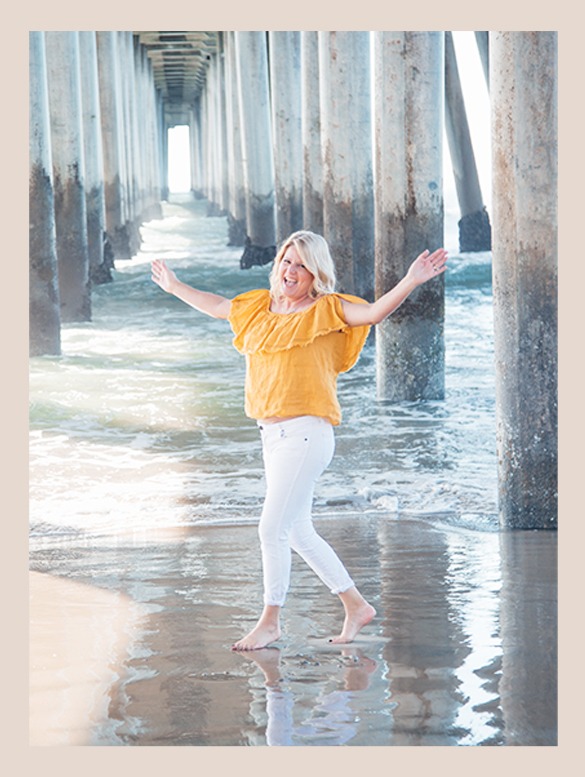